SARAH MA: Ye Did Nothing Wrong

Ye is not any bit guiltier than the people trying to cancel him. 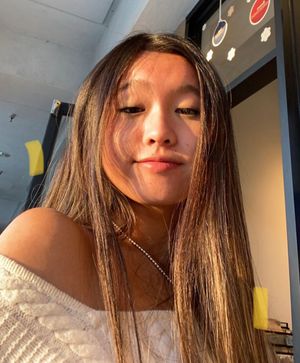 Ye, the genius behind masterpieces like “Graduation” and the Yeezy Foam Runner, has been canceled. Or at least there has been an attempt to cancel him. His grave transgressions include wearing a shirt with the slogan “White Lives Matter” on the back, tweeting, “I’m going death con 3 on Jewish people” and a picture of a swastika inside the Star of David, and saying, “I love Hitler” on Alex Jones’ show.

Instagram and Twitter have now banned Ye. The public has deemed Ye Black Hitler, silencing all context and explanation for his statements. What happened to innocent until proven guilty? Let me give some context.

During the Yeezy Season 9 show in Paris Fashion Week in October 2022, Ye posed with conservative commentator Candace Owens, where they were both wearing shirts with Pope John Paul II on the front and the phrase “White Lives Matter” on the back.

Isn’t the whole point of the Black Lives Matter movement to achieve equality amongst races? To eliminate racism? Calling the phrase “White Lives Matter” hate speech is not just incredibly racist — it places white people below black people. Do white lives not matter? Putting white lives below black lives surely is not the proper way to achieve racial equality.

Assuming that Ye is saying black lives do not matter just because he promotes the phrase “Whites Lives Matter” seems to follow the reasoning that there is one superior race. Now, is that not a worrisome thought? After all, both Ye and Owens are black, so why would they believe black lives, their own lives, do not matter?

Black people have had the same legal rights as white people since the 1960s. The white people posting black squares and changing their profile pictures to fists have zero experience from before the 1960s. So why would anyone assume black lives do not matter? Does a white person saying black lives matter somehow validate the lives of black people?

No one is supposed to say “White Lives Matter” because everyone knows they do. The Black Lives Matter movement suggests that black people do not know their lives matter and therefore, demands every other race tell them that it does.

Shortly after the “White Lives Matter” picture, Ye tweeted, “I'm a bit sleepy tonight but when I wake up I’m going death con 3 On JEWISH PEOPLE. The funny thing is I actually can’t be Anti Semitic because black people are actually Jew also. You guys have toyed with me and tried to black ball anyone whoever opposes your agenda.”

For starters, Ye was referring to DEFCON, which he misspelled as “death con.” DEFCON is a defense system used by the United States Armed Forces, with DEFCON 1 being the highest level of readiness. Using an analogy, as he often does, Ye was referring to defending himself against the Jewish people who wronged him.

For the most part, Jewish people run Hollywood. That's a fact. Ye's former personal trainer, Harley Pasternak, who threatened to “medicate the crap out of” him and bring him “back to Zombieland forever,” is Jewish. The psychiatrist who misdiagnosed Ye with a mental health disorder is Jewish. Ye's lawyers who manipulated his contracts are Jewish. Simply put, most of the people who have wronged Ye are Jewish.

When interviewing Ye, Lex Fridman said Ye should call out those who have wronged him as individual names instead of grouping them all under the label of “Jewish people.” However, as Ye pointed out, this luxury of omitting the ethnicity label is something not given to black people.

Although unexpected and shocking, the picture of a swastika inside the Star of David literally unites Jews and Nazis. And again, Ye posted this right after saying he loves Jews. Just as God tells us to love each other, Ye loves everyone simply because God created us. Selectively picking who you love (and in doing so, contradicting the Bible) is more harmful than Ye loving both Jews and Nazis.

Ye Did Nothing Wrong

So what exactly is Ye guilty of committing?

Even criminals are assumed to be innocent before guilty. Why is the public striving to cancel Ye without any details or context? Social media platforms have silenced him, and the media is treating his supporters like they are Nazis.

The public must first understand why Ye is saying what he is saying before coming to an opinion. Ye is not any bit guiltier than the people trying to cancel him.

The views expressed in this article solely represent the author's views and not necessarily College Dissident's. 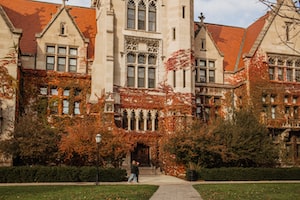 
A White Conservative Male At An Elite University


The Downfall Of President Trump 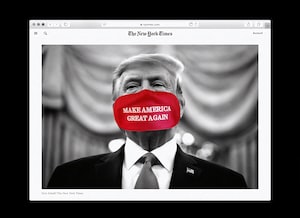 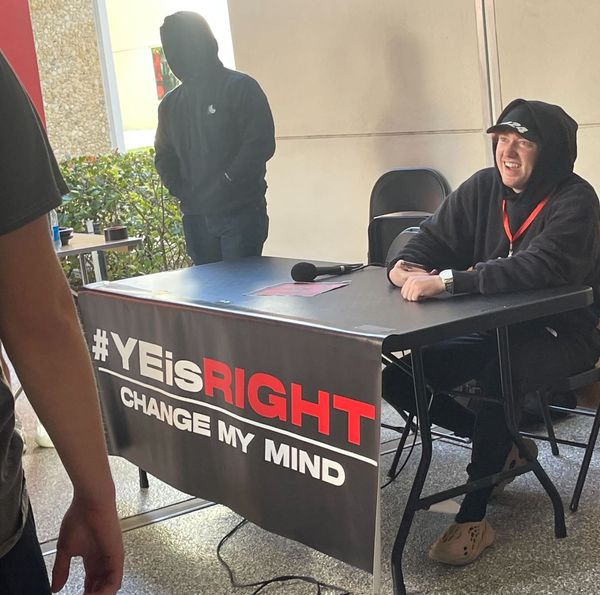 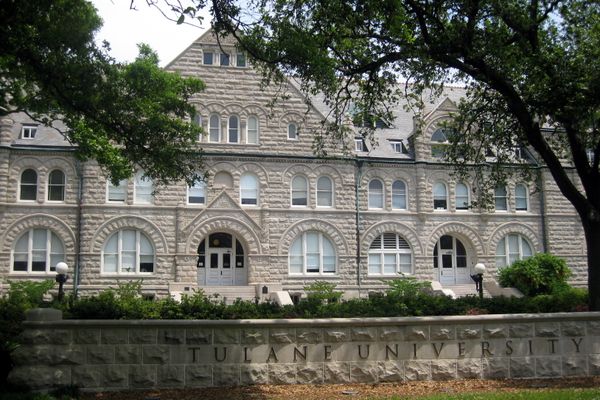