“The only thing I did wrong was overestimating the intelligence of most of the Tulane population.”

Tulane University, an elite university in Louisiana, told a student on Friday she is unsafe on campus and should leave campus temporarily after she wrote a College Dissident article defending Ye.

Sarah Ma, a junior at Tulane, wrote an article for College Dissident on Wednesday titled “Ye Did Nothing Wrong.” In her article, Ma defended Ye for wearing a “White Lives Matter” shirt, calling out Jewish privilege, and saying he loves everyone, including Hitler.

Ma told College Dissident that her article quickly received significant attention from other students at Tulane, including many death threats and calls for expulsion, especially from Jewish students. On Thursday morning, her sorority, Kappa Alpha Theta, made her an inactive member without an explanation or a chance to defend herself.

On Friday, Ma met with Tulane's Associate Vice President and Dean of Students, Erica Woodley, who advised Ma to leave campus for at least a couple of weeks because Tulane's administration does not believe she is safe on campus. According to Ma, Dean Woodley told her that Tulane could “probably” keep her safe on campus but “probably not” directly off campus. Ma is arranging with her professors to complete the semester online.

Ma's meeting came after Dean Woodley sent an email condemning Ma's article to all Tulane students on Thursday evening. In the email, Dean Woodley wrote that Ma “has caused much distress, outrage and pain, especially in light of increasing instances of antisemitic rhetoric and violence throughout our country.” She added that “Tulane strongly condemns antisemitism, anti-Blackness, and all forms of bias and discrimination.”

Dean Woodley emphasized that “the importance of free expression on a university campus cannot be overstated,” but “words that run counter to our core values impact our community.” She concluded the email by writing how Tulane administrators “acknowledge the pain these words have caused and urge students or any member of our community looking for support to call 504-920-9900.”

Tulane's Kappa Alpha Theta chapter also released a statement condemning Ma's article, writing how Ma “released an article containing anti-Semitic, racist, and hateful language. In efforts to be as transparent as possible, we are reaching out to the Tulane community to express that we as a chapter condemn this behavior.”

“We found the posted article to be harmful and disheartening and affected many of our own members,” the statement added. “We take this situation with the utmost importance.”

Ma also received an email from the national Kappa Alpha Theta organization, informing her that she has been placed on “involuntary inactive status” in her sorority because of “a direct threat to the health or welfare of the member or of other chapter members.” Katie Schmitz, the College District Director of Kappa Alpha Theta, told Ma she created an environment that made Schmitz “concerned for the welfare of the other members.”

In an exclusive statement to College Dissident, Ma said she is “deeply disappointed in the Tulane students who have chosen to slander me and my article without either reading it or understanding it. Ironically, my article’s discussion of actions taken out of context has been taken out of context.”

“If Tulane means what it said in its email, the students sending me death threats should face consequences, as Tulane 'condemns all forms of bias and discrimination' and the students' words 'run counter to [Tulane’s] core values,'” she added.

“The only thing I did wrong was overestimating the intelligence of most of the Tulane population. I am embarrassed at how vile the student body is toward another human being,” Ma stated. 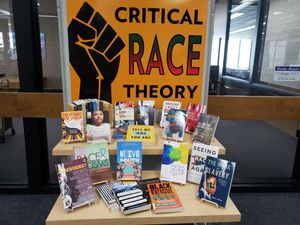 
Why Conservative Students Are Losing


How Dissident Students Can Win On Campus 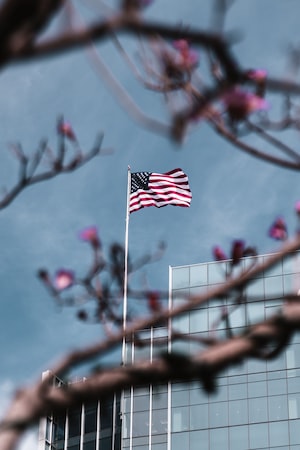 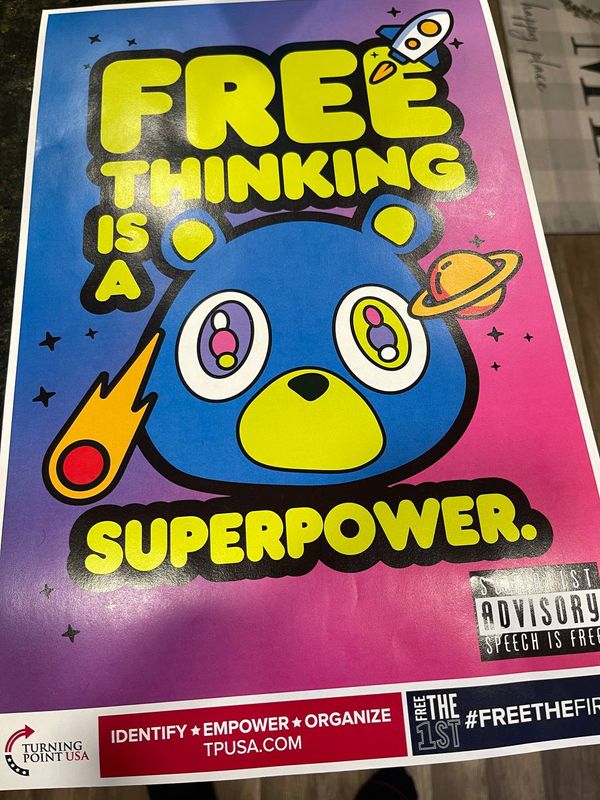 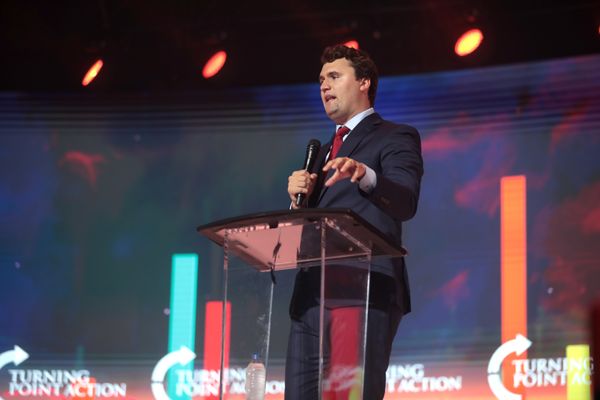